This Year's Guests of Honour

Our Guests of Honour for 2022 are the marvellous Liz Williams and the amazing Stark Holborn. 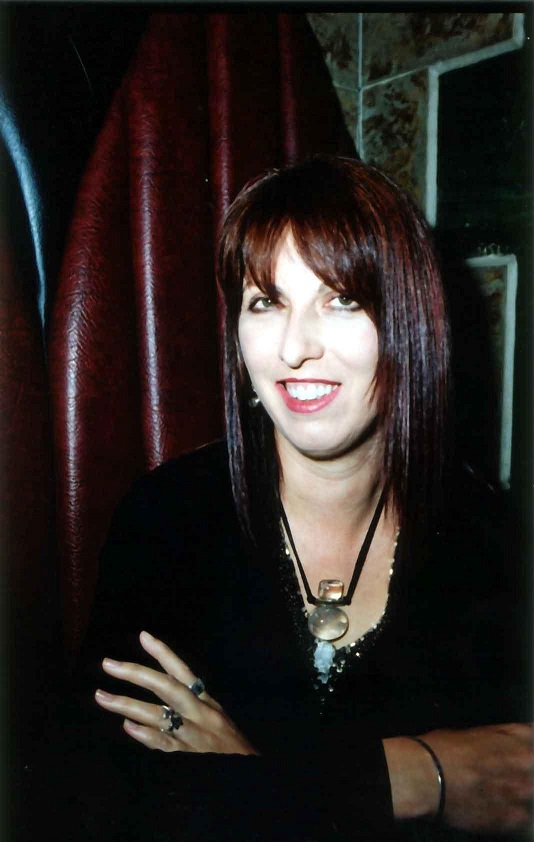 Liz Williams is a science fiction and fantasy writer living in Glastonbury, England, where she is co-director of a witchcraft supply business. She has been published by Bantam Spectra (US) and Tor Macmillan (UK), also Night Shade Press and appears regularly in Asimov's and other magazines. She has been involved with the Milford SF Writers' Workshop for 20 years, and also teaches creative writing at a local college for Further Education.

Novels are: THE GHOST SISTER (Bantam Spectra), EMPIRE OF BONES, THE POISON MASTER, NINE LAYERS OF SKY, BANNER OF SOULS (Bantam Spectra - US, Tor Macmillan - UK), DARKLAND, BLOODMIND (Tor Macmillan UK), SNAKE AGENT, THE DEMON AND THE CITY, PRECIOUS DRAGON, THE SHADOW PAVILION (Night Shade Press) WINTERSTRIKE (Tor Macmillan) and THE IRON KHAN (Morrigan Press) and WORLDSOUL (Prime). The Chen series is currently being published by Open Road. Her next novel, COMET WEATHER, was published by New Con Press in 2020 along with a sequel, BLACKTHORN WINTER due in 2021. A non-fiction book on the history of British paganism, MIRACLES OF OUR OWN MAKING, was published by Reaktion Books in 2020.

Her first short story collection THE BANQUET OF THE LORDS OF NIGHT was also published by Night Shade Press, and her second and third, A GLASS OF SHADOW and THE LIGHT WARDEN, are published by New Con Press as is her recent novella, PHOSPHORUS.

The Witchcraft Shop Diaries (1 and 2) are published by New Con Press.

Her novel BANNER OF SOULS has been nominated for the Philip K Dick Memorial Award, along with 3 previous novels, and the Arthur C Clarke Award. 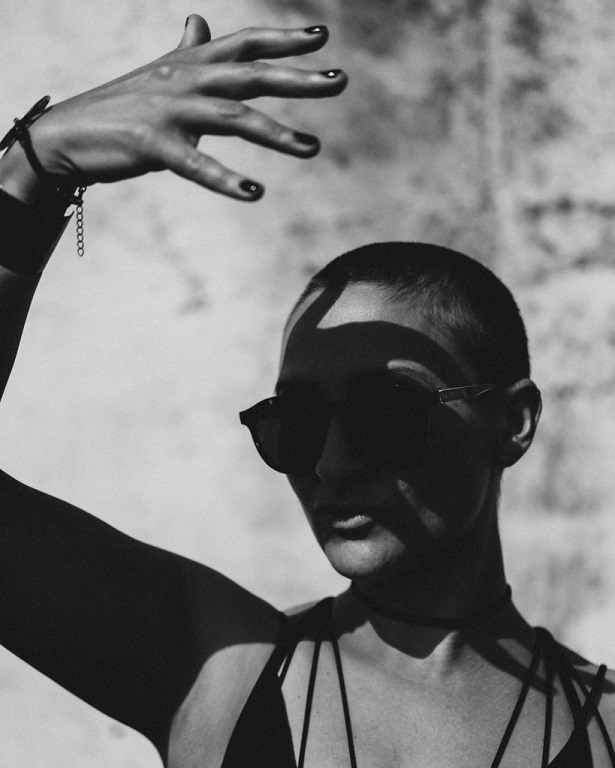 Stark Holborn is the author of Ten Low, the Triggernometry series and the groundbreaking digital serial, Nunslinger. Stark’s fiction has been nominated for the British Fantasy Awards, the BSFA Awards and the New Media Writing Prize. Stark also works as a games writer on TIGA-award winning projects for the BBC, Cartoon Network and Adult Swim, and is currently a lead writer on the upcoming SF detective game, Shadows of Doubt.

More information can be found on Stark's website at https://starkholborn.com/